The Afterglow A’Capella at UC Davis 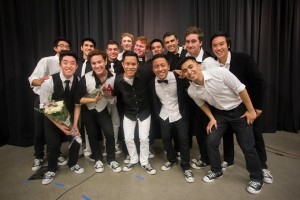 The Afterglow is the only men’s a cappella group on the UCD campus. Getting our name from the party following a Barbershop concert, the Afterglow’s foundation is in Barbershop music. Since our inception, we have branched out to included repertoire from many genres including Rock, Pop, R&B, Jazz, and Swing.

The Afterglow perform all around the UCD campus and the Davis community, singing at concerts, benefits, banquets, fundraisers, weddings, receptions, and various other events.

Past events include Intimate evening with Afterglowmen 2012, Lights Low with The Afterglow, 2013, 2014 (Annual Valentine’s Concert) and  Localtones 2013 (A cappella concert with all the a cappella groups on campus).

How many members do you have?

The Afterglow has 15 members

Plans for this year

This year, The Afterglow plans on performing around campus, Davis, and Northern California. The group will host its annual Valentine’s show, Lights Low with The Afterglow.

What are the benefits of being involved in your organization?

By getting involved in The Afterglow, one can achieve a very fulfilling experience. The Afterglow has a lot of fun performing in different events, and the men in the group are very welcoming and close to each other. 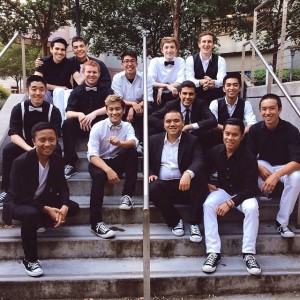 Fun Facts about The Afterglow

Auditions are held in the beginning of the quarter.  How can students get involved?

Find out more at the links below.

Check out other Spotlight Groups here 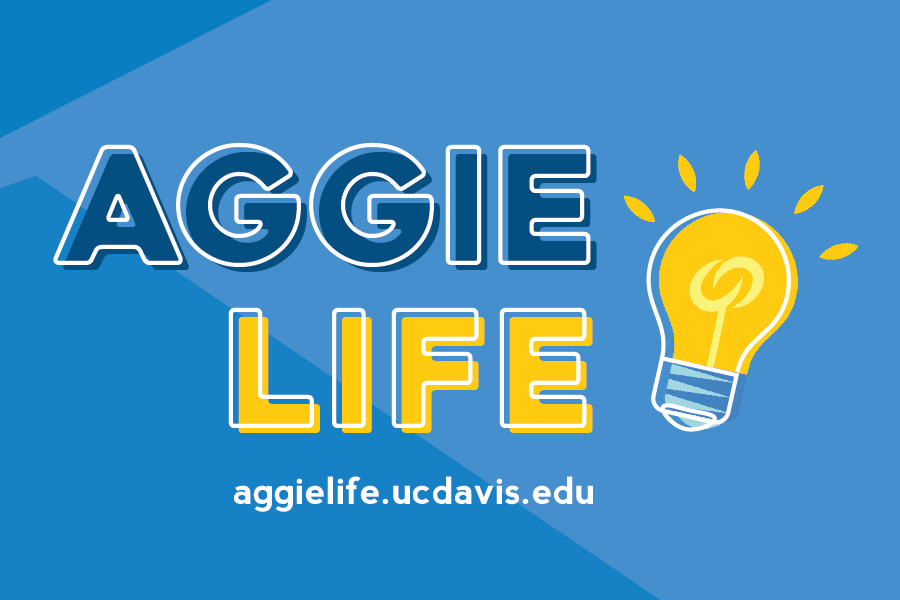