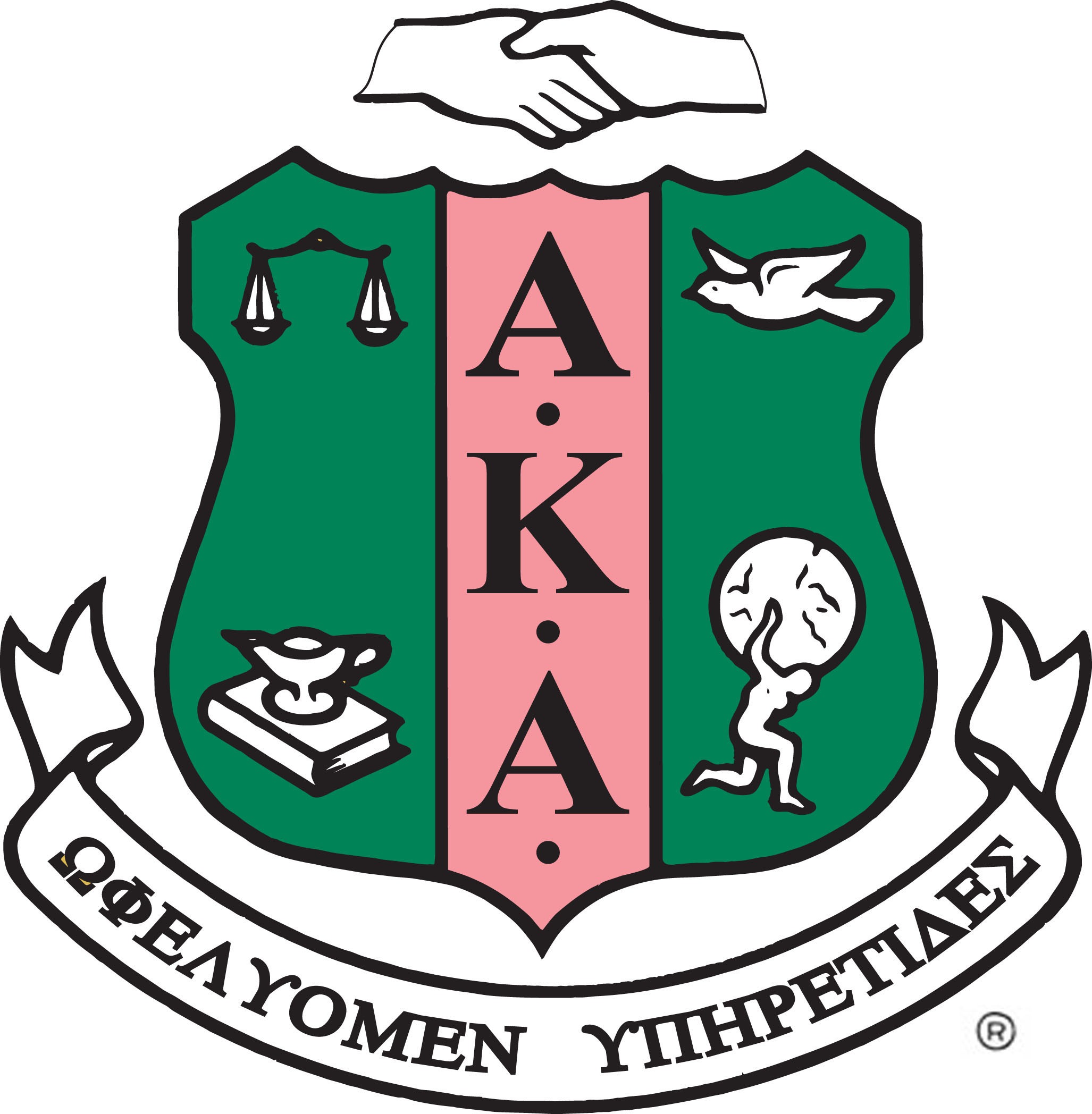 Alpha Kappa Alpha Sorority, Incorporated (AKA) is an International service organization that was founded on January 15, 1908 on the campus of Howard University in Washington, DC.  It is the oldest Greek-letter organization established by African American college-educated women. Its founders were among the fewer than 1,000 Negroes enrolled in higher education institutions in 1908 and the 25 women who received Bachelor of Arts degrees from Howard University between 1908 and 1911. Nine juniors and seniors who constituted the initial core group of founding members and seven sophomores who were extended an invitation for membership without initiation comprised what are acknowledged as Alpha Kappa Alpha’s original 16 founders. Led by Ethel Hedgeman (Lyle), the nine Howard University students who came together to form Alpha Kappa Alpha Sorority were the scholastic leaders of their classes. Each also had a special talent or gift that further enhanced the potential of this dynamic group.