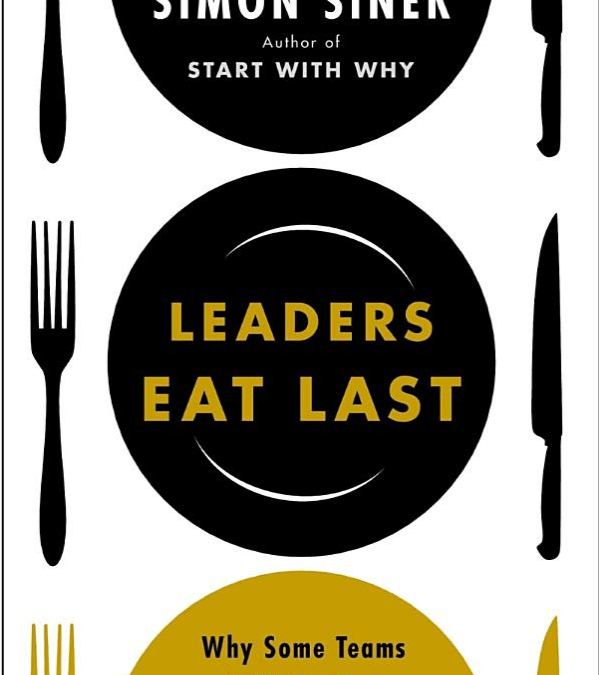 In his travels around the world since the publication of his bestseller Start with Why, Simon Sinek noticed that some teams were able to trust each other so deeply that they would literally put their lives on the line for each other. Other teams, no matter what incentives were offered, were doomed to infighting, fragmentation and failure. Why?

The answer became clear during a conversation with a Marine Corps general.
“Officers eat last,” he said.
Sinek watched as the most junior Marines ate first while the most senior Marines took their place at the back of the line. What’s symbolic in the chow hall is deadly serious on the battlefield: great leaders sacrifice their own comfort—even their own survival—for the good of those in their care…The biology is clear: when it matters most, leaders who are willing to eat last are rewarded with deeply loyal colleagues who will stop at nothing to advance their leader’s vision and their organization’s interests. It’s amazing how well it works.

Visit Us!
Monday through Friday 9 AM to 5 PM